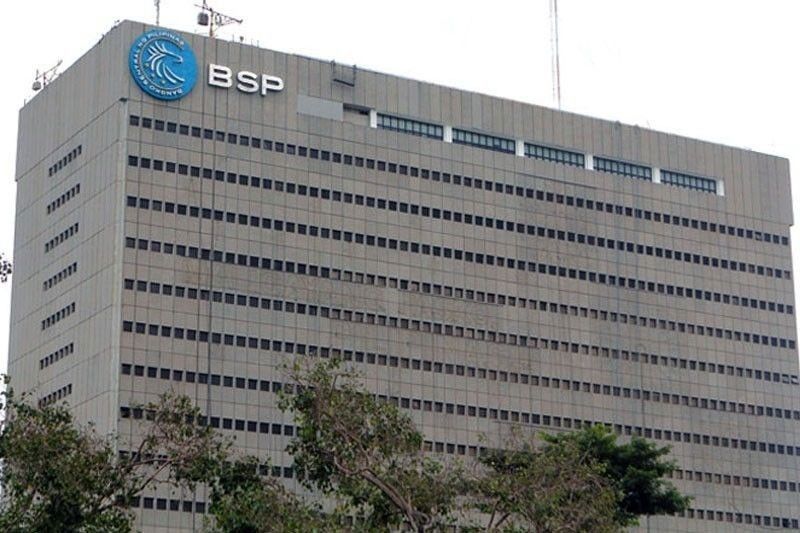 Market makers exempt from loan limit, according to BSP

MANILA, Philippines – The Bangko Sentral ng Pilipinas (BSP) has approved the exclusion of debt securities held by market makers from the single borrower credit exposure limit as part of measures to maintain confidence and liquidity in financial markets amid the global health crisis.

A market maker or liquidity provider is a company or individual who quotes both a buy and sell price of a financial instrument or a commodity held in stock, in the hope of realizing a profit on the bid-ask spread.

Diokno stated that debt securities acquired as a result of market making activities in accordance with the rules and guidelines of the Securities and Exchange Commission (SEC), as well as the market or exchange where such securities are traded and listed, are excluded from the loan limit. .

Diokno said market maker positions should be taken in the trading book in accordance with the investment activities of financial institutions overseen by BSP.

He also said that market maker positions should be properly identified and separated from the ownership positions of institutions.

In addition, he said financial institutions supervised by the BSP should periodically monitor the value of debt securities as well as the number of days the securities are in circulation since the date of acquisition.

The SBL prevents an over-concentration of credit risk and imposes a limit on the amount of loans, credit arrangements and guarantees that a bank or a financial institution can grant to a single borrower or its related entities.

The Monetary Board extended the 30% higher SBL’s effectiveness until March 21 next year as part of regulatory relief measures for banks amid the economic fallout from the pandemic.

The regulator has put in place measures to maintain confidence and liquidity in the financial markets, in full knowledge of the extraordinary situation due to the epidemic.

On March 11, the BSP released memorandum 2020-011, increasing the SBL to allow banks to lend more to borrowers affected by measures imposed by the government to slow the spread of the virus.