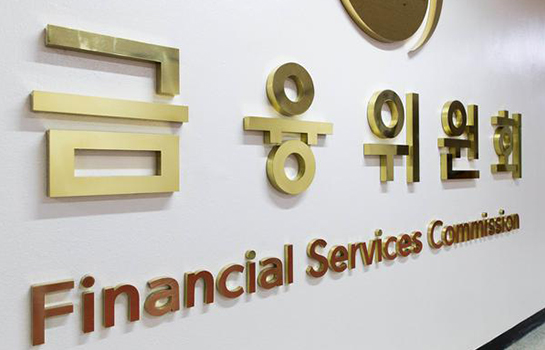 A Financial Services Commission (FSC) review panel responsible for financial policy in South Korea has found the imposition of fines on nine local brokerages for allegedly unfair market-making activities to be excessive.

The FSC’s Securities and Futures Committee received the final opinion of its capital markets advisory body on Monday after considering the independent financial watchdog’s recommendation to impose a combined fine of $48 billion. won ($37 million) to nine designated market makers.

The advisory body, made up of officials from financial authorities and capital market experts, reportedly found the proposed sanction too heavy.

The securities committee of the chief financial policy officer will decide on the amount of the sanction after taking into account the opinion of the advisory body.

The advisory body had considered the case for almost a month and a half, during which time the financial watchdog had failed to present solid evidence that could rationalize sanctions and possibly lead to a halt in the activities of the company. market making.

Nine securities firms acting as market makers in Korea have been charged with market abuse. As market makers, they are allowed to actively make calls to buy and sell stocks to facilitate a smoother flow of cash in the financial market.

GME and AMC: lawmakers concerned about the role of market makers