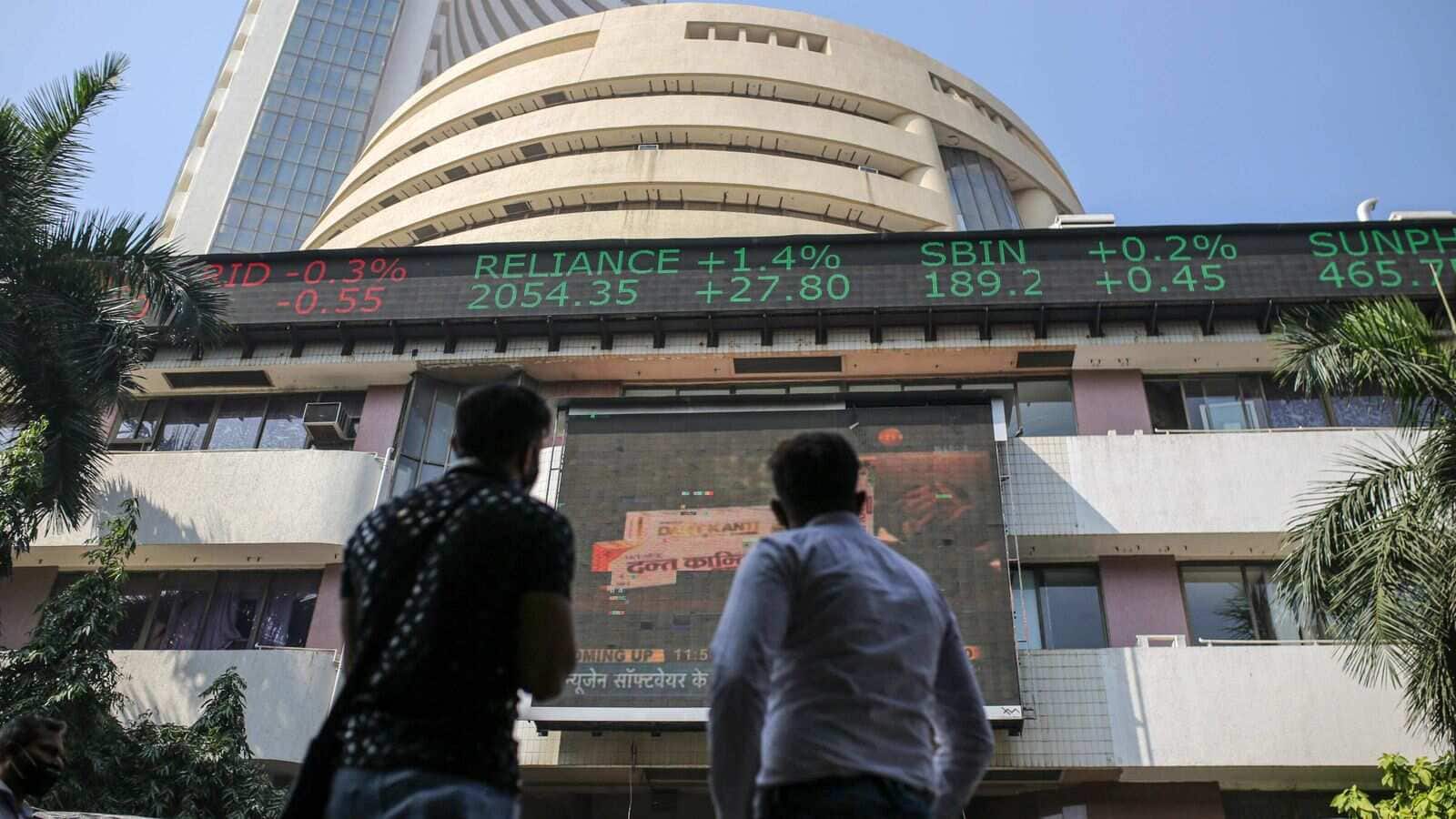 People who grew up in the 1980s/90s would remember the kind of anticipation and excitement that Doordarshan’s (DD) New Year’s Eve entertainment program used to ignite among class households. medium. While the elite partied the night away, the middle classes ushered in the new year sitting in front of their B&W television sets, listening to Gurdas Mann sing his most popular song – Dil da maamla hain and watching a few comedians striving to make people to laugh.

The current situation of the Union budget is somewhat similar.

It used to be that the wealthy looked forward to the budget for incentives to invest and loopholes to evade taxes. The middle classes would expect some tax relief. The poor would expect more subsidies and welfare schemes.

This situation prevails, not anymore.

Tax incentives and deductions have been largely streamlined. Tax rates are generally predictable. Indirect taxes are off budget and totally under the GST council. Most social protection schemes have been transferred to the states.

The union budget is now a boring accounting exercise. Changes to the Long-Term Capital Gains Tax (LTCG) arising from the sale of publicly traded shares is one such story that is served up almost every year. If my email is a reference, at least half of the market players are discussing it and worrying about it, once again!

Budget Day is usually one of the most volatile days of the year on an intraday basis as traders wildly speculate on one of the announcements made by the FM during the Budget Keynote. Position wise, given that the markets saw a decline before the budget, presumably a lot of expectations are factored in and now the actual announcements, if anything major will only induce more movement important.

Historically, each time we have seen a big drop before the budget, it has given traders and investors an opportunity to build positions with a fresh perspective after the budget announcement.

Stakeholders seek massive investments in infrastructure; tax support for MSMEs; stimulate private consumption by leaving more cash in the hands of citizens (lower taxes); higher spending on health care, agriculture and education; aggressive divestment; lower budget deficit; revival of the housing sector; etc No one is proposing new or higher taxes. The capital market would not expect any tinkering with the LTCG or the STCG. A deletion of STT which is now there as an anomaly after LTCG will be a major surprise if removed.

Finance ministers have always struggled to maintain a balance between increased social sector spending and fiscal consolidation. This struggle will continue this year as well. I think the conditions are too fragile to introduce new taxes like inheritance tax or any significant increase in existing tax rates.

Much of the indirect taxation now falls under either the GST Board (GST), state legislatures (excise duties and Cess), or international agreements (tariffs); the union finance minister has a very limited role to play in this regard. This largely limits its discretion to direct taxes only. Moreover, since most direct taxes have already been rationalized, it would have very limited room for maneuver to reduce direct taxes. If anything, it can impose new taxes or additional taxes. The best outcome for taxpayers would therefore be for the FM to maintain the status quo on taxes.

Given the various Supreme Court decisions, legislations, rules and regulations implemented over the past two decades, the sale of public assets (mines, waves, PSE shares, land, etc.) must meet the criteria sustainability, development, transparency, viability, socio-political opportunity; etc and highly dependent on current market conditions. In the past, there was absolutely no correlation between the asset sales targets announced in the budget and their actual achievement. But other targets such as increasing FDI from PSU banks to 74% will be monitored.

As investment advisors, we stick to our investment strategy and don’t tinker with budget announcements. We are overweight major financial stocks, both private banks (ICICI Bank, Axis Bank) and PSU banks (SBIN). We are underweight specialty chemicals and have no allocation to metals, commodities and API-based pharmaceuticals. We continue to be positive on trade unblocking and betting on consumer discretionary stocks like Devyani International, Chalet Hotels and Safari Industries, and we are also overweight the real estate sector – both developer and ancillary and continue to invest in these stocks for our clients.

One could appreciate the argument of “capital market development” in case of investment in IPOs, private equity funds or venture capital funds, etc., because in such cases the companies get much-needed venture capital. But transactions on the secondary market do not pass this course.

The incentive for longer holding periods has failed miserably to improve market liquidity or minimize market volatility. It is common knowledge in the market that the LTCG tax exemption has been widely used for money laundering purposes. In fact, over the past two years, the regulator and tax authorities have also taken action in many cases for misuse of the LTCG tax provision for money laundering.

On the contrary, the day traders, jobbers and market makers who provide much-needed liquidity to our shallow markets, and therefore motivate risk-taking, deserve serious tax incentives. The abolition of the Securities Transaction Tax (STT) can actually lead to a significant increase in daily volumes and deeper markets, thereby significantly reducing transaction cost and market volatility.

In the absence of a functioning retail debt market, companies rely heavily on “fixed deposits” from investor households to meet their working capital needs. These deposits are completely unsecured and carry high risk for investors, instead of slightly higher interest rates compared to bank loan rates.

(Amit Kumar Gupta is a fund manager and head of the research office at Adroit Financial Services Pvt. ltd. The opinions expressed are those of the author. Please consult your financial advisor before investing.)

Financial Express is now on Telegram. Click here to join our channel and stay up to date with the latest Biz news and updates.